A  Defining Issue of Our Time... How We Respond Will Define Us

A  Defining Issue  of Our Time... The Choices We Make  Will Define Us

THE IRANIAN REGIME IS THE         PERSONIFICATION OF  EVIL

This site is  dedicated to the hundreds of  thousands of victims of  the terror  and  aggression of  the Iranian regime and its proxies. It is also dedicated to the six million  murdered in the Holocaust and every innocent person who fell victim to evil during  that period of darkness.

May their memories be a blessing.

We hope and pray that humanity learned from the past and that truth, love, justice and peace will prevail.

UPDATES ON THE IRAN FREEDOM REVOLUTION 2022

NO, IRAN NUCLEAR DEAL IS NOT YET DEAD AND RUSSIA IS HELPING IRAN GO NUCLEAR

STOP IRAN NOW URGES AMERICANS TO RUN TO THE POLLS TO DEFEAT THE PRO-MULLAH DEMOCRATS... 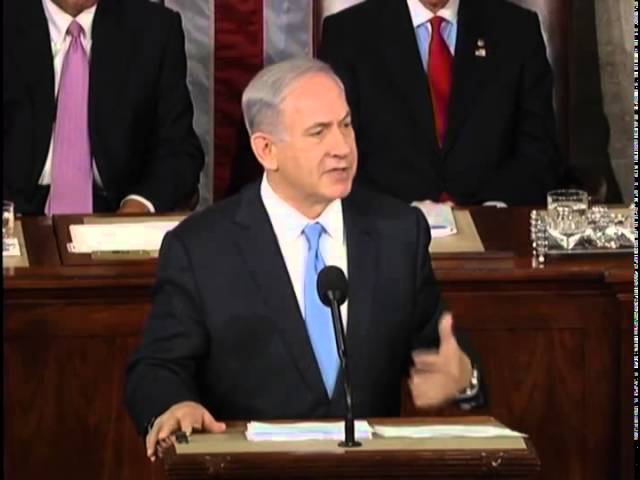 UPDATES ON IRAN'S THREAT TO THE UNITED STATES

We call on world leaders to build on the success of the Abraham Accords rather than pursuing the failed and immoral  policies of the past .

A miracle has taken place in the Middle East.

Some great leaders achieved what their predecessors had insisted was not possible.

The age old conflict between the Arab and Jewish populations has ended. Responsible leaders of the State of Israel, the United Arab Emirates and Bahrain have led the way.

As Iran continues to destroy all those who do not espouse its barbaric creed these courageous and visionary leaders joined together to defend their peoples from Tehran's murderous campaign of terror, conquest and subjugation.

They have made security and prosperity their top priority.

They have chosen peace.

Hundreds of millions of goodwill ambassadors around the world stand with them.